Stefan Berkner, Hendrik Nehnes and Steven Renwick were working together in the technology team of a German consumer credit bureau. Their challenge was how to handle hundreds of millions of datasets about tens of millions of people in a way that was both scalable and fast.

No technology on the market offered them the high-performance they demanded, so Stefan went back to the drawing board to come up with a new approach to entity resolution, leveraging serverless technology.

The new entity resolution technology worked so well, that Steven, Stefan and Hendrik proposed to spin the tech out into a new company to sell directly, and thus Tilores was born.

Tilores is named after Stefan's son, Tilo. Tilo is a cool wee fella. 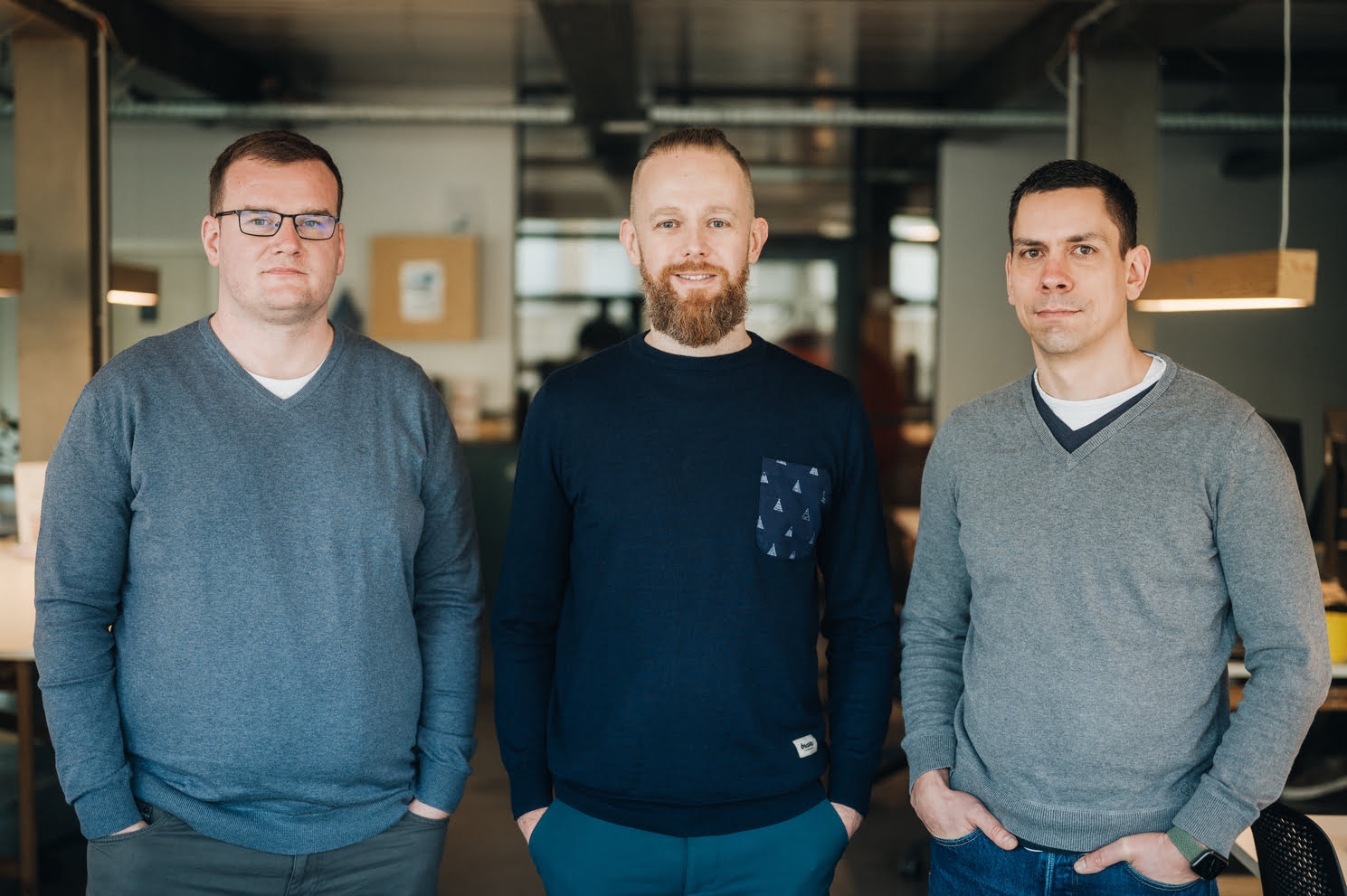 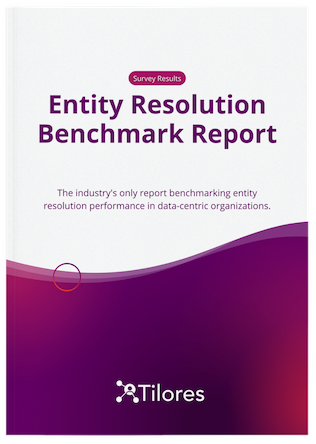 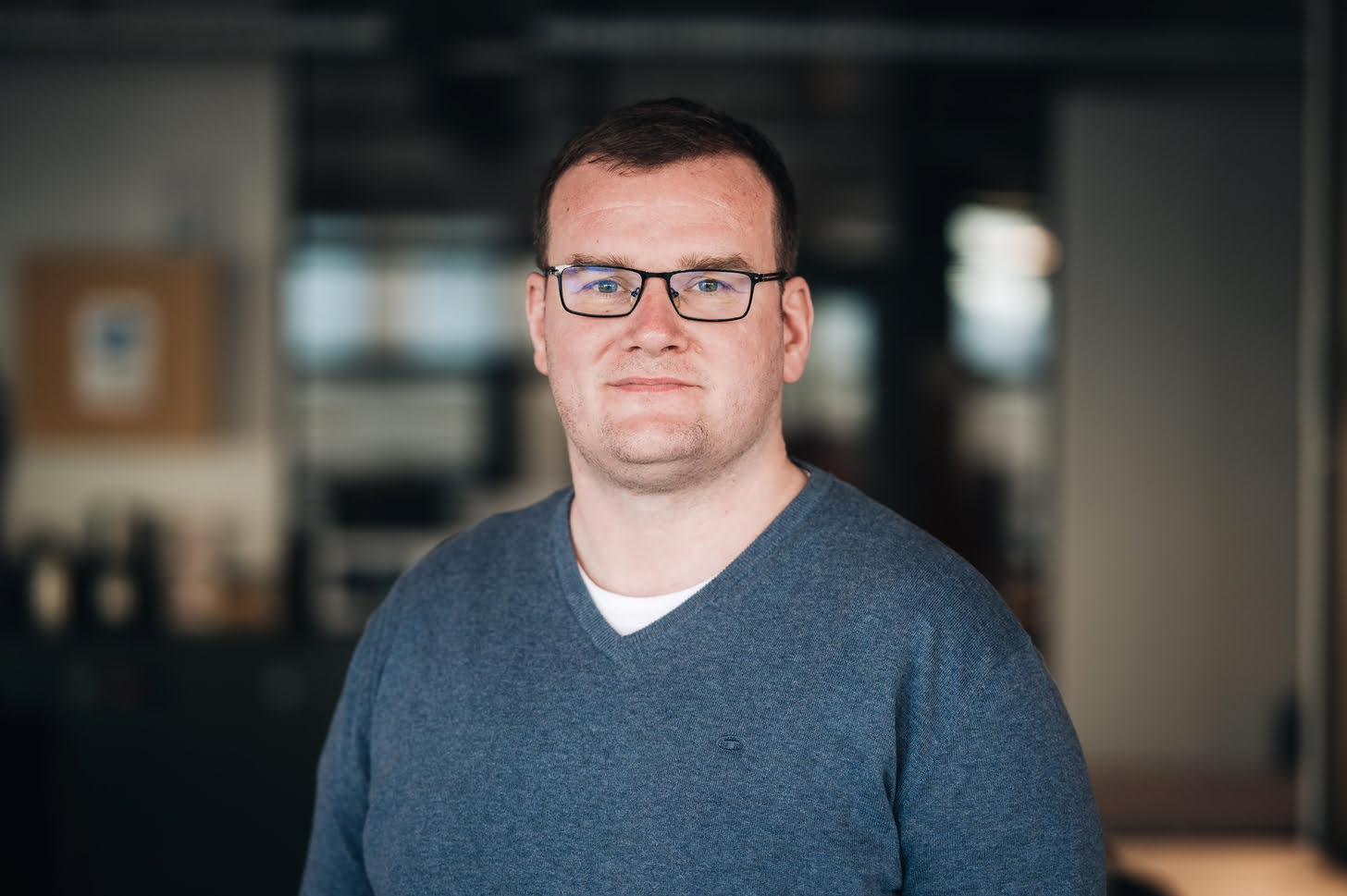 Stefan is a passionate self-taught software engineer with 15+ years experience in development and architecture. At Regis24 he was Lead Software Engineer where he was responsible for leading the development of the technology that would go on to become TiloRes. 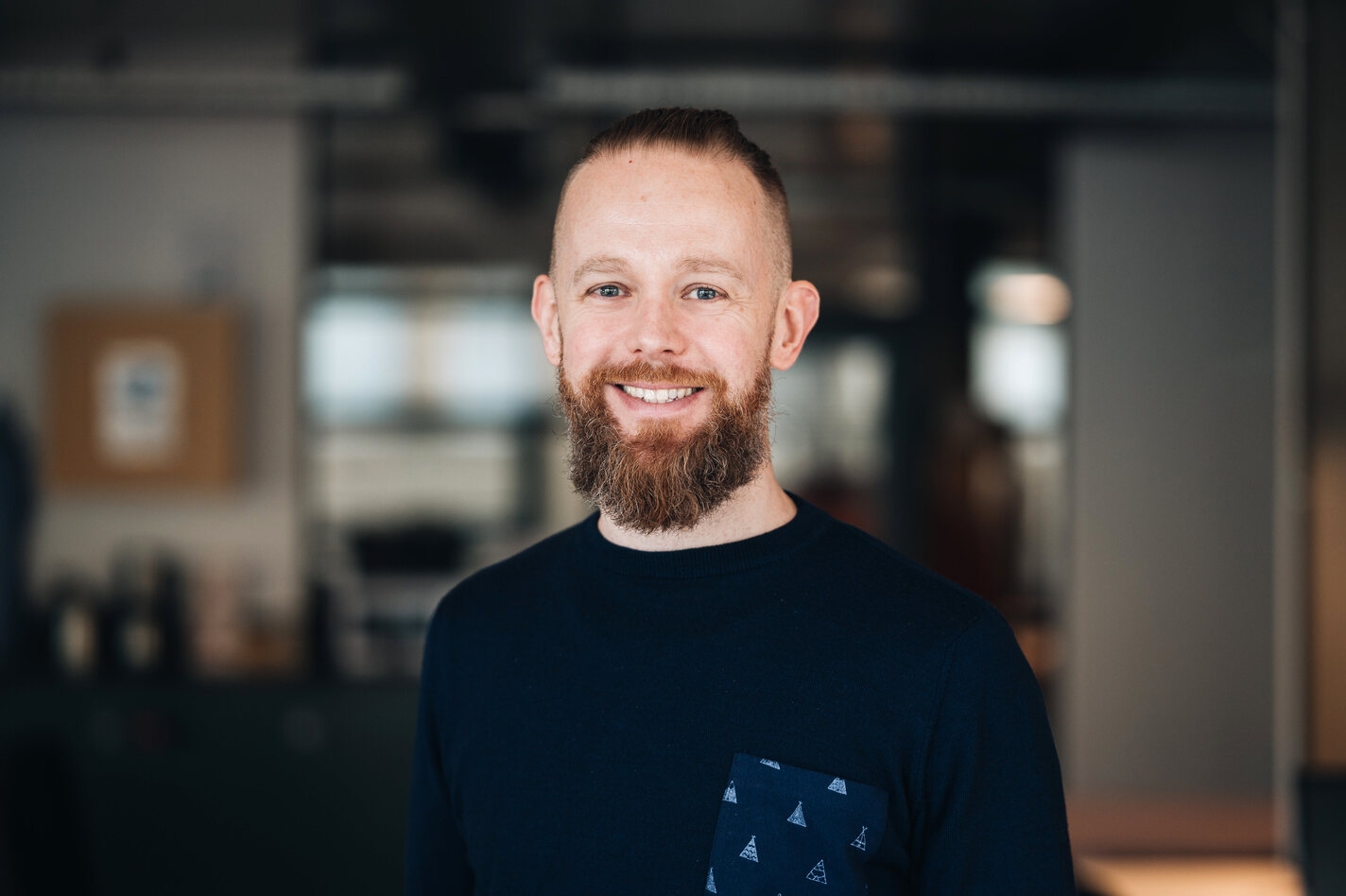 Steven is a driven entrepreneur with a PhD in Genetics from UCL and an MBA from Oxford University. Steven founded fintech company Satago, which is now part of TruFin (TRU:LSE). He also worked at Rocket Internet launching eCommerce businesses around the world. At Regis24 he was the Chief Product Officer. 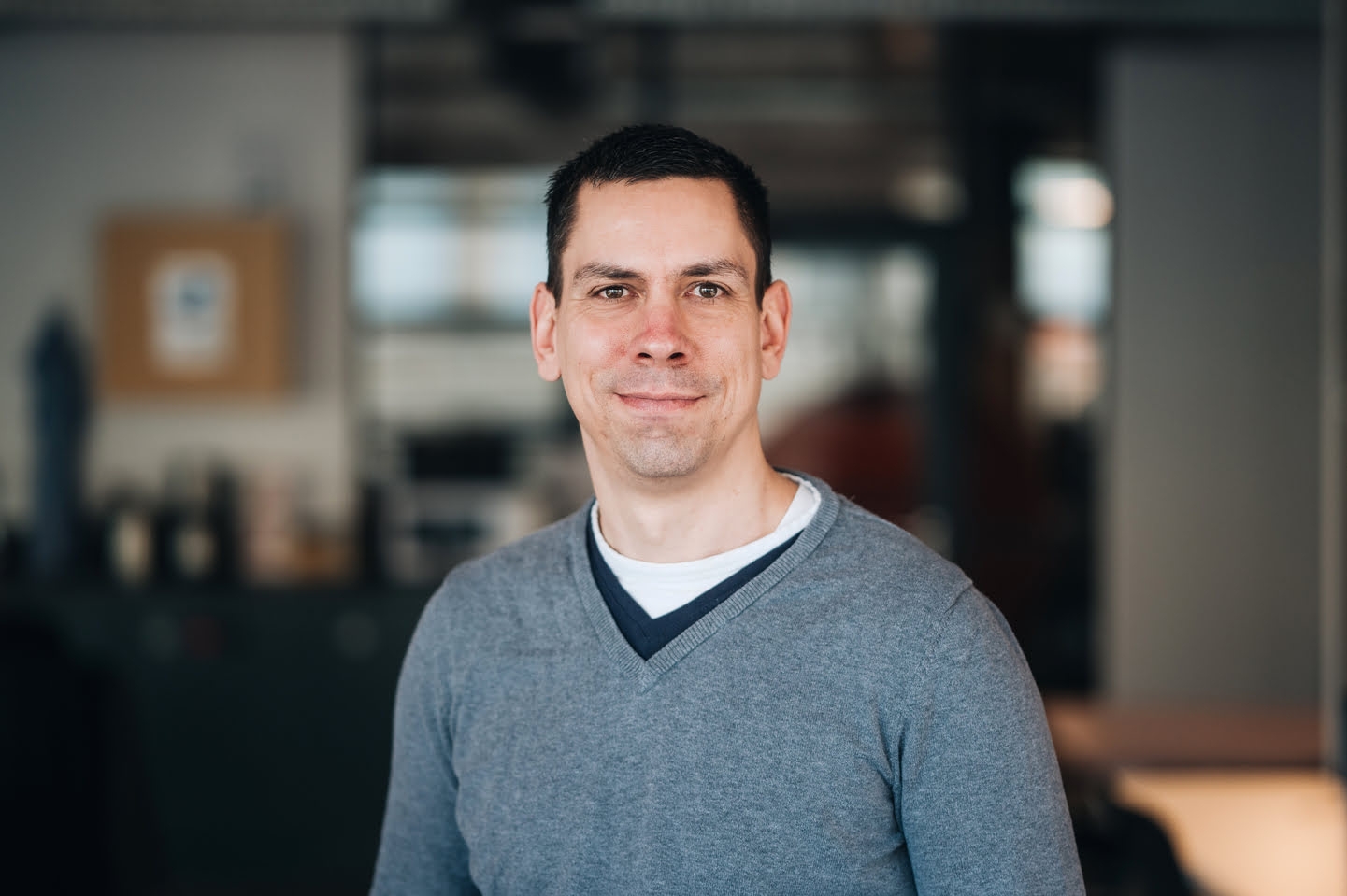 Hendrik is an experienced tech manager used to dealing with big data infrastructure. Previously he was Group IT Director at the affiliate network giant Awin. At Regis24 he was the Chief Technology Officer, where he led the company's transition into cloud and serverless technology.

To connect the world's messy, inconsistent data so that enterprises can create more value from their data.

We believe in the power of data science to help make companies more productive, more efficient and more profitable but good data science needs good data. Tilores is here to help companies turn their data into a competitive advantage.

We are a young company, but we believe in leading with our values.

Our innovation is what sets Tilores apart. We must continue to push the boundaries of technology and never be satisfied with the status quo.

Always be curious. Every customer conversation is a learning opportunity. Every developent by a competitor gives new insights. Never be afraid to learn.

We believe in the power of data to make the world a better place. Companies that work better with better data can themselves do more good.

Unstructured is the name of our newsletter and monthly meetup held in Berlin and online, discussing the intersection of data and business.