Submit two text strings to see how they match with the Q-gram (n-gram) similarity algorithm. No registration. No logging.

What is the Q-gram (n-gram) similarity algorithm?

The Q-gram (n-gram) similarity algorithm is a string-matching algorithm that is used to compare two strings and determine their similarity. It does this by dividing each string into substrings of length Q (where Q is a positive integer), and then comparing the substrings to determine how many of them are the same in both strings. The result is a measure of the similarity of the two strings, with a higher value indicating a greater degree of similarity. The Q-gram algorithm is often used in natural language processing and other fields where the comparison of strings is important. It is a fast and efficient algorithm that can be used to quickly compare large amounts of text data. 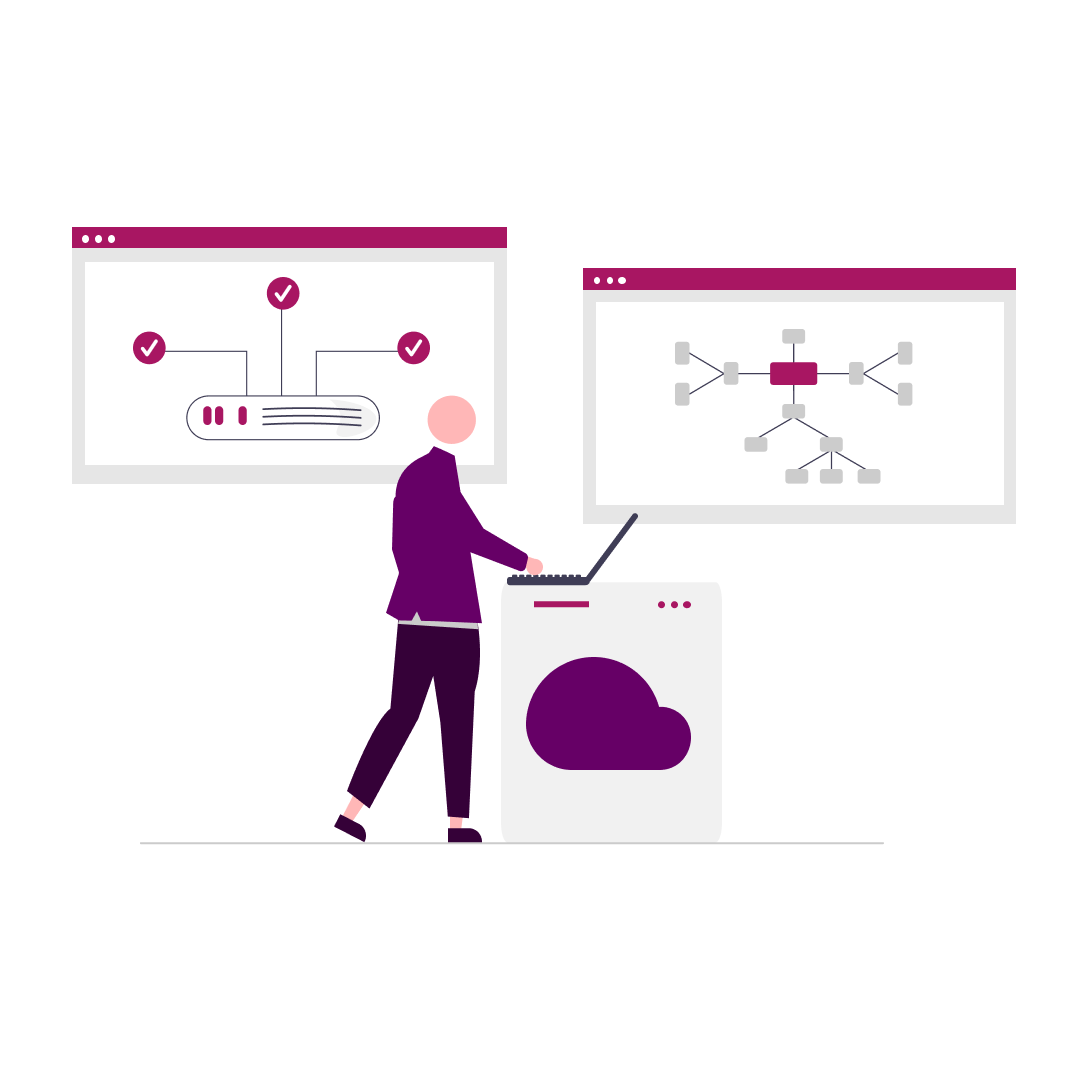